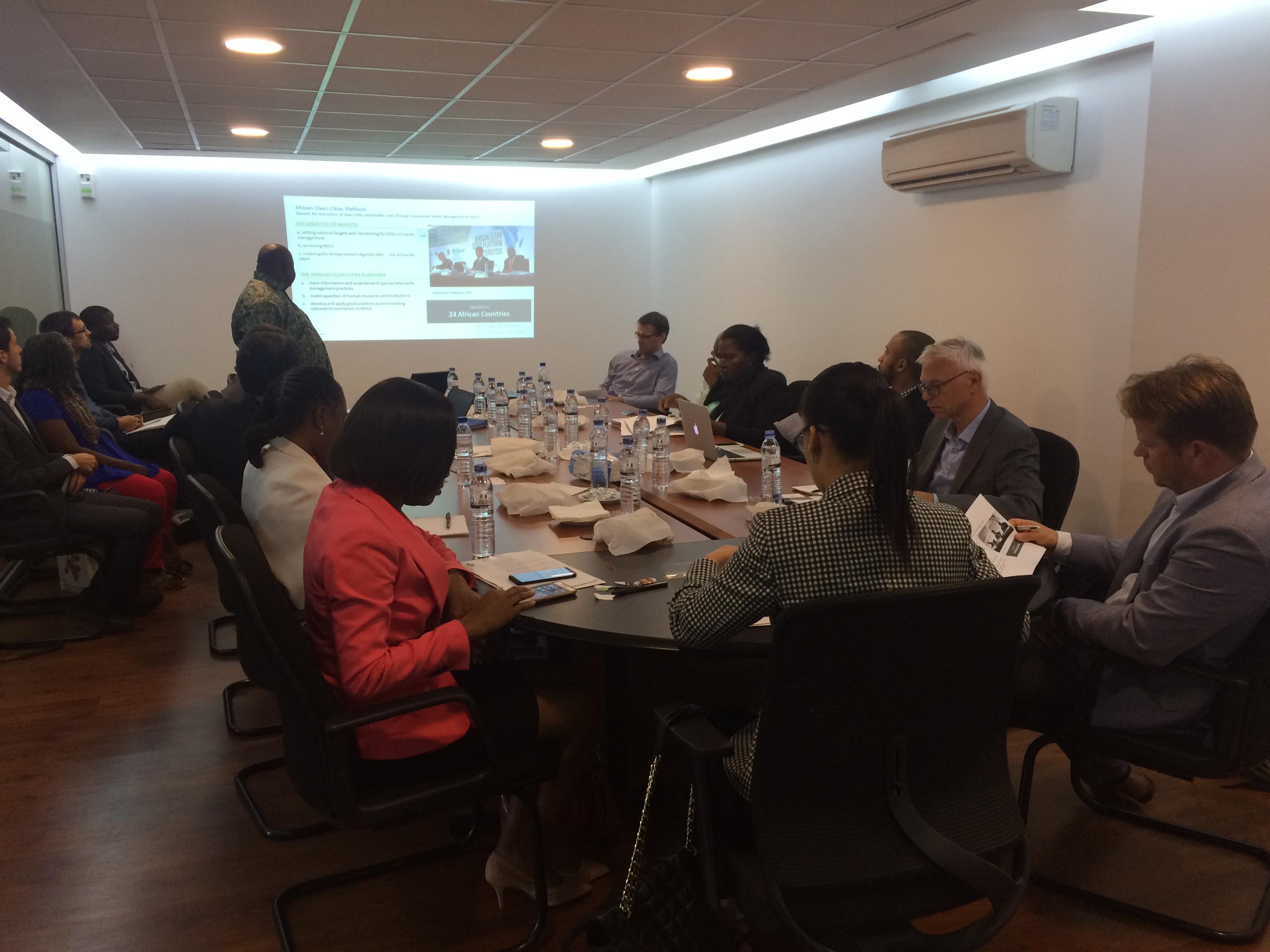 On 12 October 2018, the NAMA Facility announced six projects that will enter the Detailed Preparation Phase under the 5th Call for Application. Among the selected projects is an ambitious programme to transform the waste sector in Mozambique, which received technical support from Carbon Africa.

Since 2015, Carbon Africa has been supporting the Ministry of Land, Environment and Rural Development (MITADER), the National Fund on Sustainable Development (FNDS) and the National Association of Municipalities (ANAMM) for the preparation of a financially viable and technically feasible concept to establish sustainable waste treatment facilities in secondary cities across the country. The proposal was developed against the backdrop of a Regulation on Extended Producer Responsibility, which was adopted by the Council of Ministers in December 2017 and which introduces an Environmental Tax on the import and manufacturing of packaging materials.

The concept will be further developed and implemented in collaboration with the French Development Agency (AFD), who will act as the NAMA Support Organization (NSO).